Showing posts from October, 2013
Show all

October 29, 2013
A simple observation
that our spirits are bound to matter
and matter is bound to space
and space is bound to time
but you are timeless 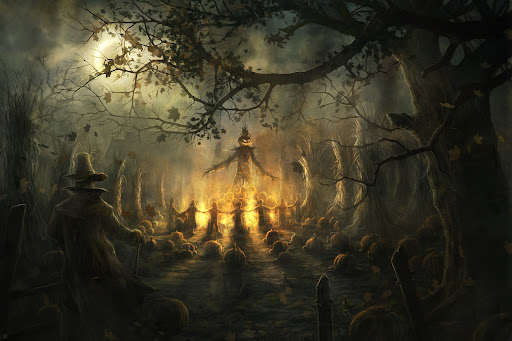 Your steps will echo on empty street
The trees , one by one, their leaves
Like men in graves will turn to peat
And voices will echo of Hallow's eve

Something Wicked This Way Comes

How to Read This Blog: A Primer

October 08, 2013
This is a collection of writings, essays, image, film and verse. Much of it has been broken, over time, and there is much to read. It extends over the course of nearly six years, maybe more. Early posts included images and music that have been content removed by people who believe that they can own what's inside your head.

Some posts are political in nature. They represent a concern for the world as it is, and my personal voting and activist considerations taken to change it for what I feel it should be.
Some of the work done in the early years of this blog were dedicated purely to that aim, simply because I felt that we were on a bad vector. America engaged in War of Convenience, massively grew the federal bureaucracy, and enveloped much of what was done in levels of secrecy that were and are still unprecedented in our history. The attempt to implement a unitary executive was something I opposed.

Some posts are sexual in nature. They reflect a sensibility that I maintain, being…
Post a Comment
Read more

October 08, 2013
We leave our imprint
on matter
We carry our spirit
in matter
We are all made of starstuff
Every Decision
Every Moment
Every Person
Every Love
Every Pet
Every Action
Right or Wrong
Every Breath
Every Flower
Every Death