Showing posts from May, 2016
Show all

Do it Again / Steely Dan / Remix by the Flying Mojito Brothers 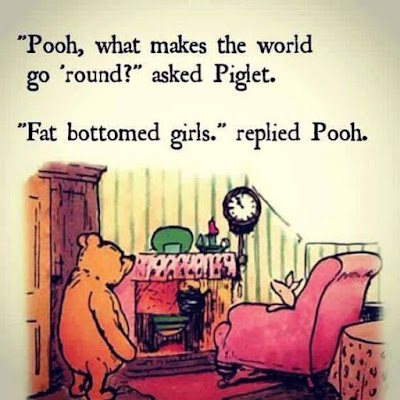 Weak and Powerless - A Perfect Circle 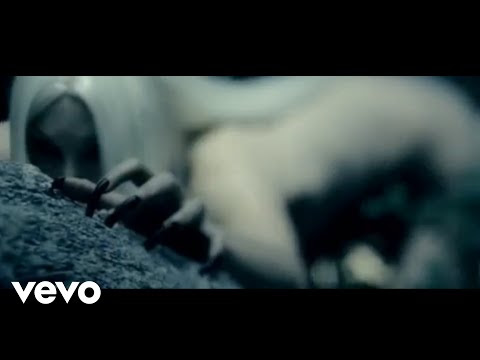 What Am I to You?

A man on the street who wants to share his opinion?

Am I just another reason to pretend
That true love waits

Can you hear the sound
that the mother makes

Can you hear the sound
of my heart
as it breaks


To become who we need to be
Time enough
Space enough


To get things done.

I know that you love
your children


I know you love your children
every one


I ask for permission
simply to be here

And maybe, once in a while
add a little fuel to a fire

of an old flame
that still burns.

May 13, 2016
Three blind mice
see how they run
see the cat chase after them


Three brass shells
hot out of the gun 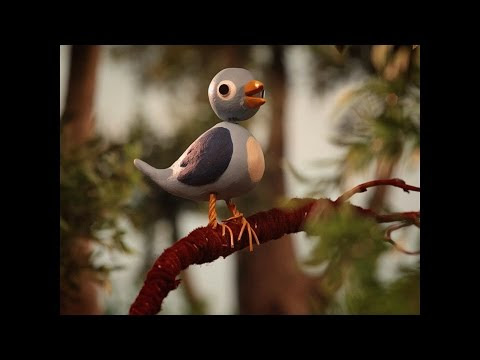 Burn the Witch - A Song Review

May 04, 2016
The song "Burn The Witch" By Radiohead, is properly experienced in the visions of Bosch
and the wild imagined landscapes - kiwis with funnels for hats. And it is also a
silly harlequin story held in the soft glow of the reading light of a bed too big
for one.


Thomas Yorke has long been gifted with the ability to find health and beauty even if
it means grasping it from the iron hand of the more Werner Herzog elements of our reality.
This song would be a perfect soundtrack intro into some of the footage of "Grizzly Man",
specifically the last moment, when Tim Treadwell nee Dexter sees the low flying jet
stream push him back and his every instinct shines, mere hours before his death - to
stay in the frame of his selfie. The ability he has to sense the danger to step too
far to the right, too far to the left.. the expression of whipped dog on his face.


The bear that would kill him was close. And it was not responding to
the warm effusion of kindness that an entire v…
Post a Comment
Read more

It's neat to be it

May 03, 2016
i am supposedly it
it posts on progressive blogs
it has done this before

how good to be
how good

except
what of the mystery of faith

sure
you're a progressive that gets things done
good for you

I am just a progressive
a pretender

so keep my dental records
it keeps me
from being just 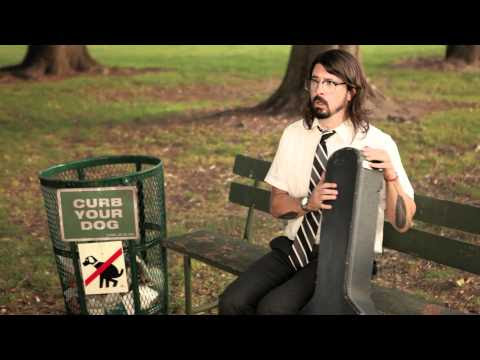 Touching you across nothing

May 01, 2016
I touch you across nothing
middle of nowhere


Can you feel me growing stronger?
Can you see me learning to become


Never goes dark
like three matches in the dark