July 21, 2011
There's a new book out , called "A Billion Wicked Thoughts". It's kind of cool. The authors - Dr. Ogi Ogas, Ph.D. and Sai Gaddam, Ph.D., analyzed h more than a billion Internet searches in order to learn about the differences between male and female sexual preferences. And why men are more likely to have fetishes. From the book:

The male sexual software is what a computer engineer would call an 'OR gate.' It is instantly aroused by any single cue. The male brain is turned on by deep décolletage or sashaying hips or the whisper of a sultry voice or two Applebee’s waitresses kissing. The female sexual brain is what a computer engineer would call an 'AND gate.' It requires input from multiple cues simultaneously to surpass a combined threshold of activation before arousal occurs. … Though for most men the OR gate can be triggered by any one of a variety of sexual cues, for some men one specific cue is essential. This necessary cue is a fetish

I'm sorry - but the image of two Applebees Waitresses kissing - was classic. I had to include that quote here. 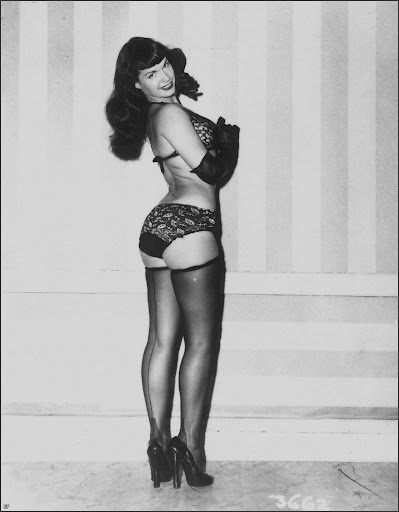