A Tropical Storm in Vermont

August 29, 2011
Hurricane Irene , by all accounts a weak storm made landfall to New England as a category 1 - with winds barely topping 90 mph. The line between a hurricane, and a tropical storm - is whether or not the windspeed reaches 75 miles an hour. Above that, a hurricane. Below that windspeed line, a tropical storm.

This is the NOAA windspeed measurement as it struck New England:

The storm, however, was far reaching - giant in scope. It is clear that this storm fed from vast amounts of hot, moist water from the gulf stream. It became a giant storm in scope - and dropped alot of rain. However, the storm was a precursor. Much stronger storms can and will exist - temperature changes of just a few degrees can have huge impact on the pattern of drought, heat wave, and storm formation. And we, as a species - have warmed the planet. Stronger storms are out there. They're coming.

Global Climate Change is something that you shouldn't ignore. It pushes weather patterns into new and dangerous condition. It's important to visualize what happens when you displace a weather system. It's not linear. It's like two springs - coupled together. Pull one, and it will bang into the other, and they will go back and forth in new ways. They don't execute simple motino. The impact of global warming can't be seen like a knock against a plumb line of a pendulum - push here, go there. It is not a predictable pattern. Some regions of the world have, can and will dry up - others will have, can and will get wet. Greenland, for example is melting and will continue to melt. The ALCOA company is banking on it so hard, that they're building a new Aluminum plant right there at the edge of the Glacier and they're planning on powering it from the run off of the glacial melt. 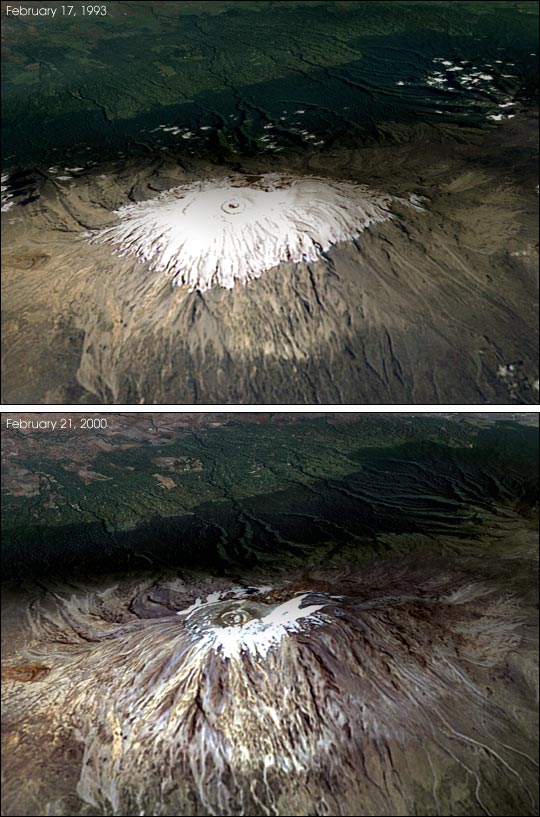 One day the arctic circle will open up to shipping. Another corporate dream. The same corporations that pay people to tell you it isn't happening.

Texas had, and will have - drought. The midwest had, will have a heatwave. The pacific northwest might get rain and flooding. The only thing certain is that nothing is truly certain. The only guarantee is that the storm will come.

Welcome to the year 2011. A tropical storm in Vermont.

My vote is going to be for the candidate who can say something in a debate, other than a corporate sponsored line from a Texas oil company about how we need to keep burning more fossil fuel + not worry about global weather changes. I'm teaching my kids to be prepared - they're going to see something serious in their lifetime.