July 02, 2007
I just realized that I have 26 days to my first sprint distance, and about 45 days or so to the next and I haven't run in nearly three weeks. And about 50 days or so until black rock city. Not alot done. This is not a happy realization. It kind of feels like those nightmares I had in college where I wake up and the final is already over and everyone is walking out and I show up late.

The worst thing to do is to be late. You can miss any exam, and maybe have a small chance to get things straight if the professor is merciful - but to show up 20 minutes late, you're dead meat. You have to take the exam and you're almost guaranteed to miss a question. The school I went to, there were usually only one or two questions on the exam. (ex. "explain the entire universe. start at planck time" - er. I actually had a similiar question once.. not kidding)

The good news is that I've finally figured out that I'm behind the eightball here a week in advance of things getting way out of control. I did a few races last year and the marathon this year so I feel like I've based but thats just an illusion. I've been playing out here in cyberspace nearly two or three hours a day not counting SL (which I will get back into as we approach burning man)...

So anyway thats that for the tris. I'm also starting to think I'd better get ready for this August Labor Day. Here are some open source notes for da playa :

I am not interested in alot of heavy visuals I am just interested in the sounds that we need to connect with each other and the natural world; sounds that could bind us together / tones that mean something. like say, the fart noise. and, if you've recently graduated from harvard. the door slam that quickly follows. try it. it works. So.. I am heavily underfunded / inadequately resourced and waaaay behind the eightball.. I have a semi-invisible , very small footprint (20 m2) camp to build but I have alot of tricky problems to solve to get there. Aesthetic problems:

The voices inside my head, at least, are quiet now. They said they're busy doing something but they won't tell me what it is.. something about a girl.. and used climber's rope, that you can get at Atlanta Rocks.. 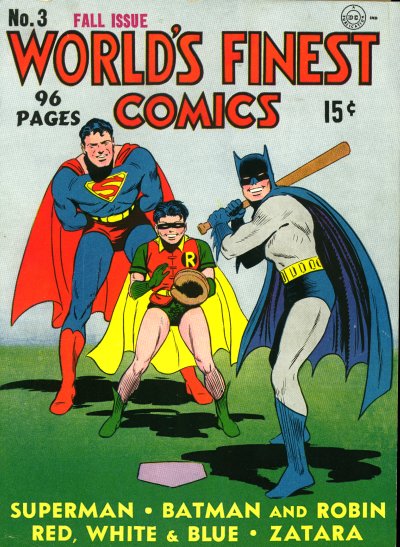 and a mutual nda.

Nevermore said…
hi - thanks for stoppy by my blog - i haven't read tess gerritsen, but i'll be sure to check her out next time i'm at the bookstore - thanks for the tip! like your blog, full of interesting ideas...(and please forgive the delay in my replying - my computer mouse died right after i wrote my last post, and i spent a rather listless weekend without internet access)...
Tue Jul 03, 07:29:00 AM 2007

a different part of the anatomy altogether. but I think it was just as long. I wonder if they're trying to compensate for something..

next weekend, simply watch the wachowski brothers early films and you'll be right as .. rain.