August 08, 2009
all we want is a headrush
all we want is to get out of our skin for a while
we have nothing to lose because we don't have anything
anything we want anyway...
we used to hate people
now we just make fun of them
it's more effective that way
we don't live
we just scratch on day to day
with nothing but matchbooks and sarcasm in our pockets
and all we are waiting for is for something worth waiting for 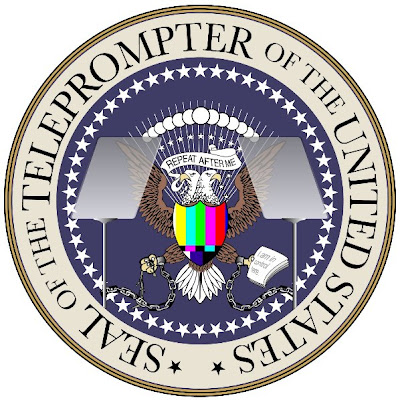 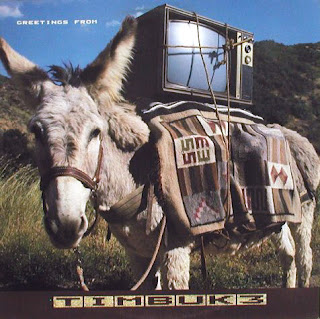