The Light Goes Off

August 28, 2009
Suppose you have a lightbulb. It is loose in its own contact base. The bulb itself was torn from the silver at the base, and hanging by the wires.You also have a tube of super glue, and some needlenose pliers. 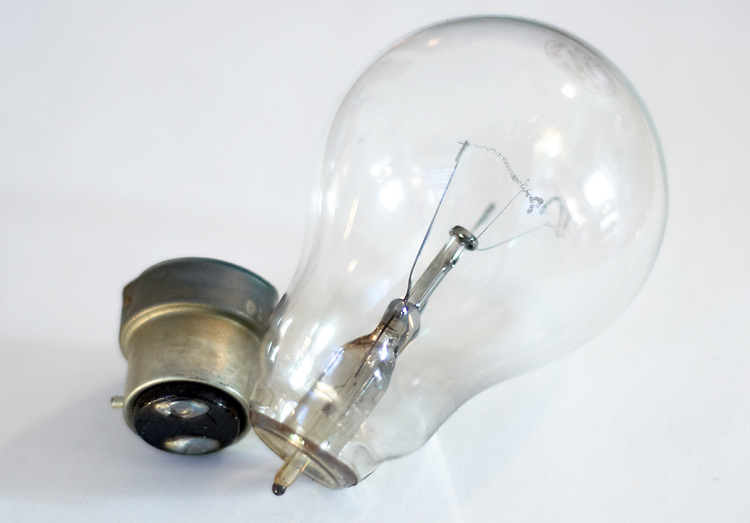 You can rip out the bulb, and then go digging into the base of the lightbulb with a pair of needlenose pliers, and risk electric shock. Eventually you will get it out of the base, turn by turn. The pliers will crunch the little base of the bulb. Simple, kind of like but the potato trick - but slightly involved.

You can also glue the bulb into its place, even though its not going to ever light. As long as you keep the glue out of the connection, you can use the bulb to turn the dead light out of the socket and then throw it away.

Maybe on some level, we make a decision the connection is more important than whatever's in it. We do this alot - in alot of different ways but the basic thing is the same. If you care about ever making a connection again, take care of the socket. It sort of makes you wonder about all those cool chemical receptors that kick in during that chemical bath we know as falling in love / maybe there are things we do to keep them safe during that process. Check the fine print.